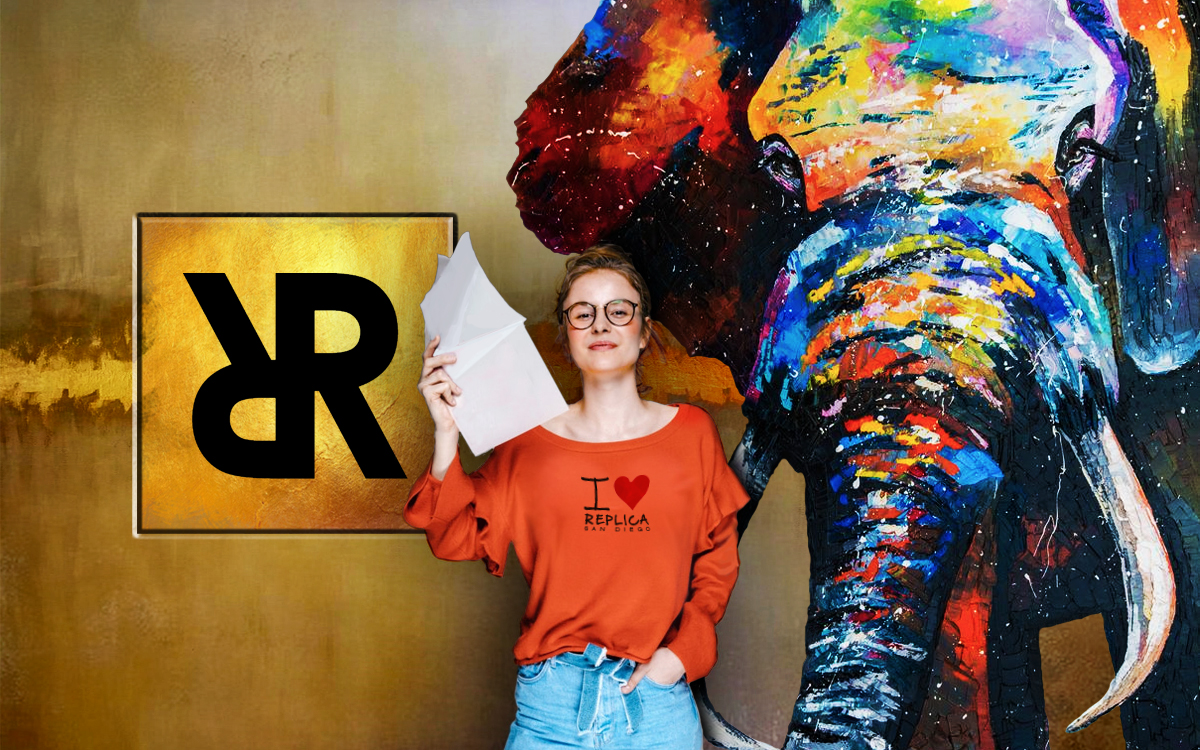 Here are some of the most common folds for brochure printing.

Accordion Fold: An accordion fold is created by folding a sheet of paper back and forth with three folds. It is similar to a Z-fold but has one more fold. It forms the letter “M” when viewed from the side.

Double Parallel Fold: To make a double parallel fold, the paper is folded in half and then in half again in the same direction.

French Fold: A French fold is a combination of a half-fold in one direction followed by a half-fold perpendicular to the first.

Gate Fold: A gate fold is created by folding two ends to meet in the middle. This creates a large section in the center and two smaller ones on the sides.

Half-Fold: A half-fold is the simplest fold. It is created by folding a piece of paper in half. The resulting piece opens like a book and contains four panels of equal size.

Roll Fold: A roll fold, sometimes called a barrel fold, is created by folding one section of the paper inward, then continuing to roll and fold in the same direction.

Trifold: A trifold is made by folding both sides of a paper, one at a time, to overlap in the middle. This creates three equal sections. Typically the right side is folded first and then the left, so it will naturally read from left to right.

Z-Fold: A z-fold is made by folding a piece of paper into thirds, with one third folded forward and another folded backward. When viewed from the end, this fold looks like the letter “Z.” 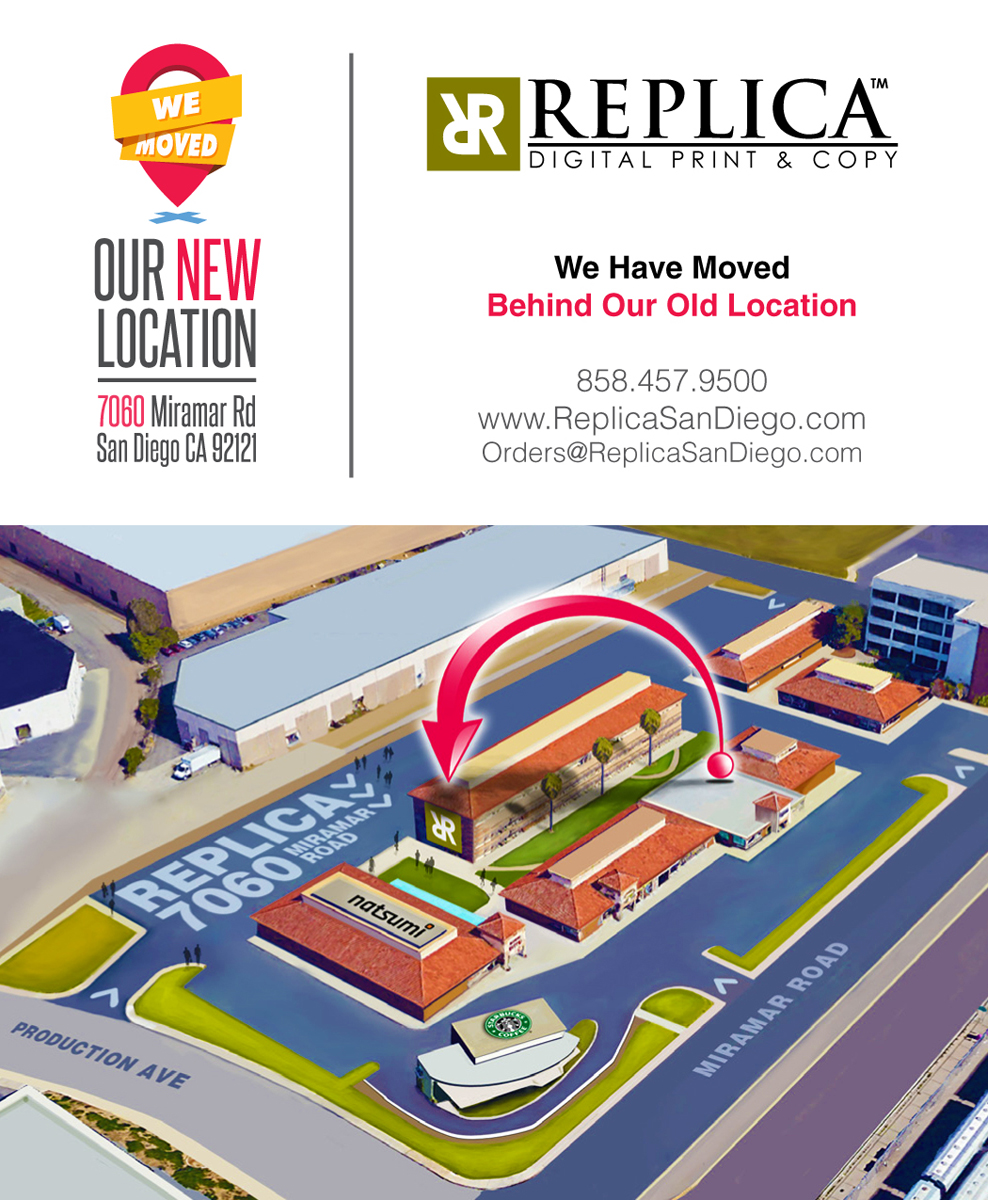